Omar moved to Milan after studying Cinema in Dams institute of Bologna, and fell in love with photography immediately afterwards, beginning with  underground and hip-hop scene reportages.

Shortly after he passed to Fashion photography, attracted by its ever changing styles. His vision got quickly contaminated, absorbing, re-elaborating and growing into a photographic style which is at the same time elegant and fresh and that has attracted the attention of important fashion editors.

He has published on Paper; V Magazine, I-D, Free, Numero France, L' Officiel Italy, L' Officiel USA, Marie Claire Brazil and Harper’s Bazaar China and shot for brands like Diesel and Nico Panda, creating an echo that is making him one of the most requested “young” photographers of the moment.

His images speak about real beauty, reflecting on people,  places, things; a lived and noble beauty, kind and not over-constructed, present around us  and not unreachable for who can catch it, a caught-up beauty, not staged. The same approach of his original reportage photography, of the stolen image, lives then also in his fashion photography, into which the players move naturally like actors for an invisible crowd of spectators. 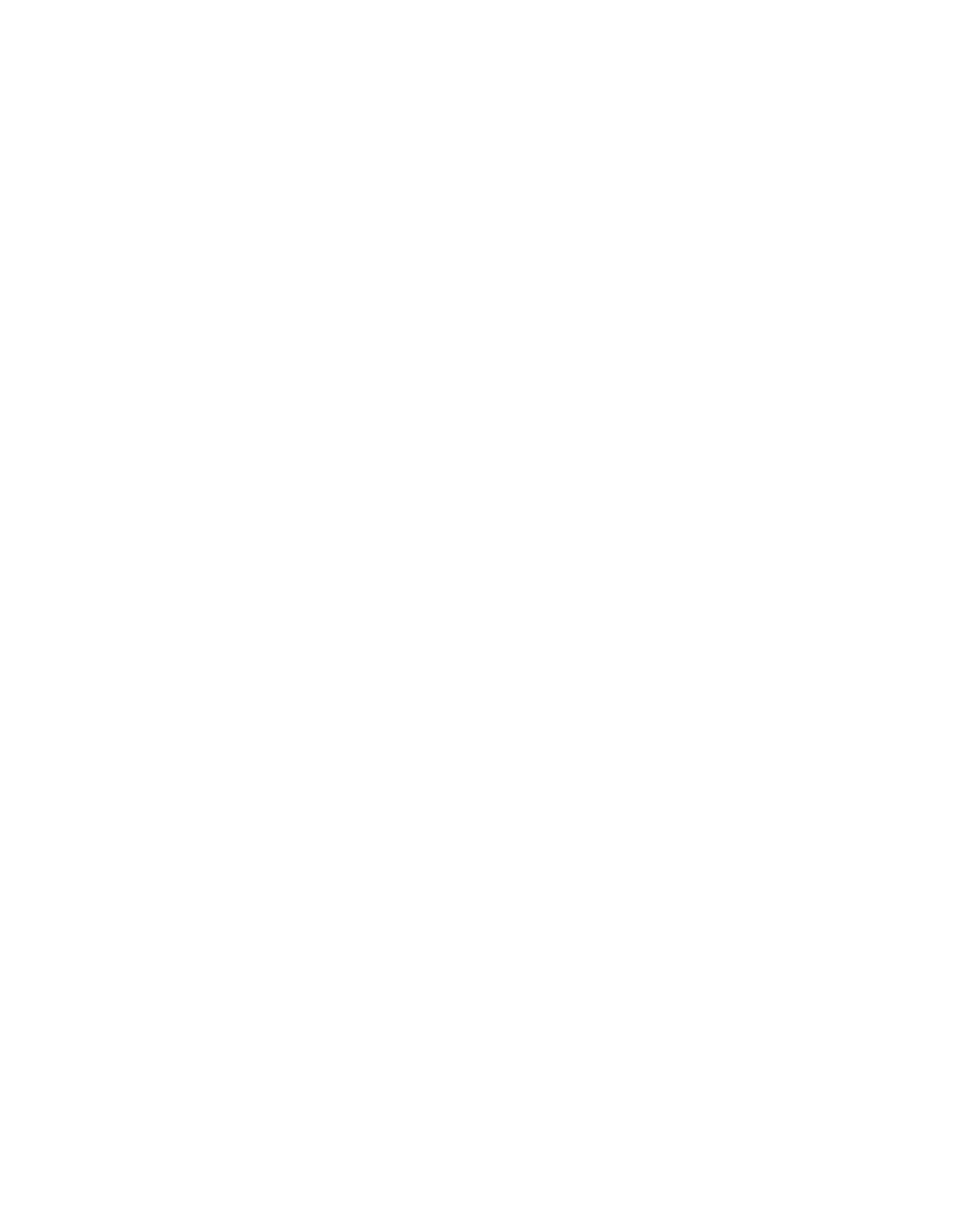